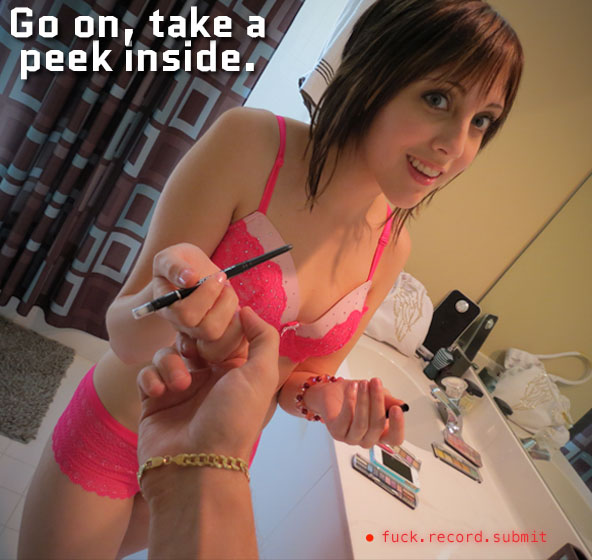 You need to upgrade your Adobe Flash Player to watch this video.
Download it from Adobe. 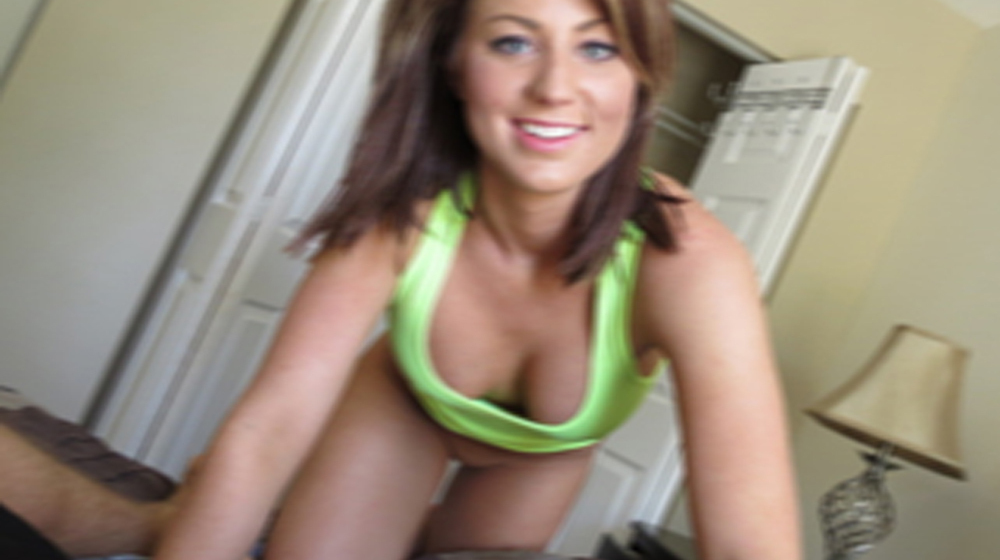 FUCK AND TELL! - Chick Duped Into Fucking Boyfriend On Camera

This hilarious dude snuck up on his girlfriend who wasn't expecting him and scared the shit out of her. It's funny 'cause he got it on camera. Then it's awesome because she sucked his dick on camera. It's even better when she lets him fuck her and he blows his load on her face. The best will be when he shows it to his friends.

If you liked this, then check these out

Fuck me on camera and show me what you got

Put the camera down and fuck me already!

We're going to make it hotter inside